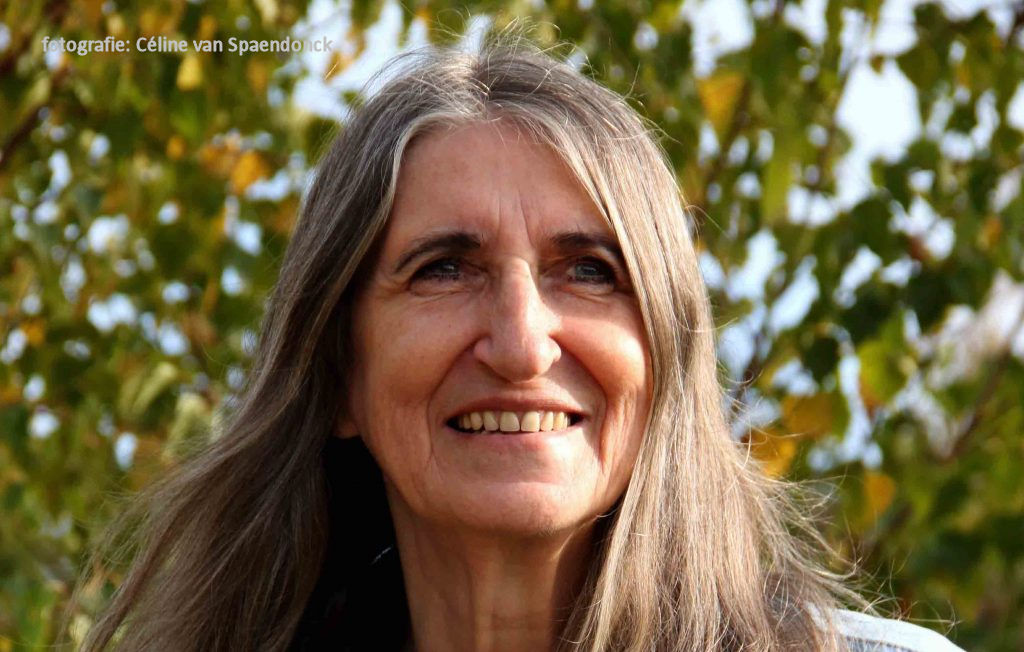 Dr. Martine Delfos, is speaker at our Online conference Transing Children: Hype, Hope, or Self-Acceptance? on the 29th of oktober. She is clinical research psychologist and psychotherapist, and specialized in working with children and adults in the autistic spectrum and with multiple traumatic experiences. This is her introduction to the theme of trans identified children and youngsters.

“Long time ago when China gave up their girls for adoption, because of the one-child politics, I said to Peggy-Cohen, the psychologist on gender in The Netherlands that I expected many Chinese adoption children to would contact the transgender clinic with an urge to become a boy.

It was the only thing they could do to accept themselves, because they were given up for adoption because they were a girl. Not so long after this meeting, Peggy-Cohen wrote me that they discovered that the list of people with a transgender request was overwhelmed with adoptees.

In 2020 most requests come from (young) people with autism.

There is no doubt that transgender exists, proven by the bed nucleus of the stria terminalis, but if that it is effectively the case – in the brain –, can only be proven after death.

But in the non-acceptance of self, the ultimate change is the gender change. So, many suffer from non-acceptance and the operation will not change that feeling.

The question of transgender is not a choice, it is a fundamental change in everything in the body, except the brain-organization. And changing gender is therefore not always for the best.

Author of: The beauty of the difference. Why men and women are different and the same. Amsterdam: SWP Publishers.

You can hear Martine Delfos speak at our Online Conference Stop Transing Children on the 29th of oktober 20.00 CET.