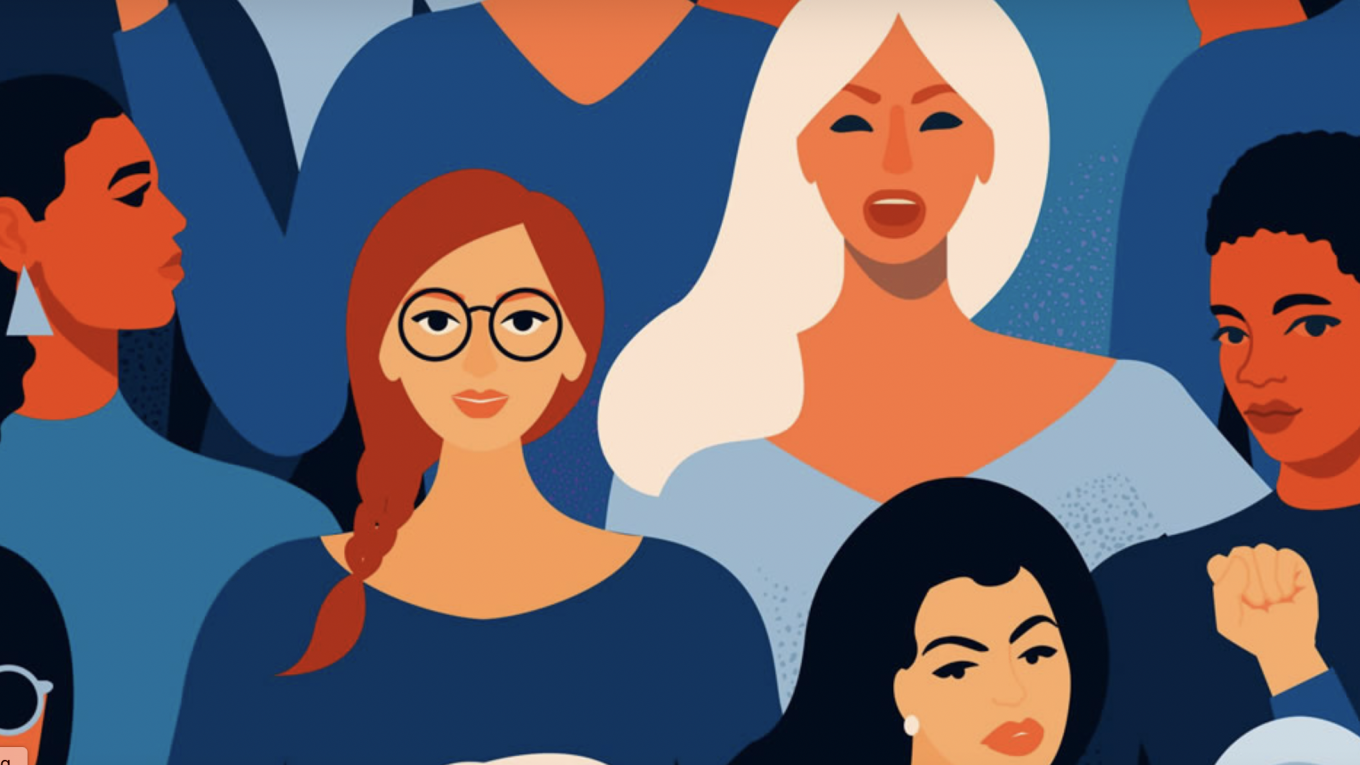 It is a privilege to be asked to write an introductory article for the campaign group Voorzij – helder denken over gelijkwaardigheid (Thinking clearly about equality), based in the Netherlands, who advocate and campaign for the ‘Nordic Model’, also known as the ‘Equality Model’. This is an approach to prostitution that ensures the dignity of the person, and which only decriminalises the persons who are exploited in prostitution, rather than third parties and punters, who we deem to be perpetrators of violence against women. This article will provide a short introduction to the Nordic Model, as well as the current situation in the Netherlands.

The Nordic Model is one of three prostitution policy approaches, alongside full decriminalisation (deregulation) and legalisation (an attempt at regulation), which are often paradoxical and similar, in practice. Germany has federal law, so has a mix of decriminalisation and legalisation. The Netherlands has ‘legalisation’. Amsterdam in particular has gained a reputation for it’s sex industry- one which it reportedly struggles to cope with and has recently looked for a different approach.[1] [2] In recent years, there does seem to be a shift in attitude towards the Equality Model. People are now questioning the slick veneer that the commercial sex industry aims to propagate and have started to question the term ‘sex work’ and the violence and exploitation that this erases.

On the homepage of our website equalitymodel.info is the statement ‘The Equality Model has reduced deaths and violence in prostitution. Fact’.

So what evidence is there to substantiate this claim?

–         ‘Sweden, meanwhile, has less prostitution than neighbouring countries and prices for sex that are the highest in Europe. Since the law was enacted, not a single [prostitute] has been killed while working’. [3]

In recent years, there has been concern about the number of women in Amsterdam who are trafficked, underlining the view that prostitution cannot be made safe through ‘legalisation’. For example, a police report from the Netherlands has stated that between 50%-90% of women in legal brothels are in the Netherlands are ‘working involuntarily’.[6]

A shift in policy towards this approach may have started, due to the ongoing Covid- 19 restrictions. See for example. [7]

An article by CNN states that the Nordic Model is key in combatting exploitation of those in [prostitution] ‘In contrast, a competing European approach clearly does not work, and may even have made things worse. The legalizing or decriminalizing of prostitution in The Netherlands and Spain has backfired, proving a disaster for exploited persons and creating new victims. Sex tourists have flocked to The Netherlands, turning brothels there into a powerful industry that faces minimal regulation’’.[8]

Quoting the US State Department’s 2014 Trafficking in Persons Report: ‘The Netherlands is a “source, destination, and transit country for men, women, and children subjected to sex trafficking and forced labor.’ [9]

There is a way forward that ensures the dignity of the person and that addresses power imbalances and inequality. The Equality Model is gaining momentum among policy makers in Amsterdam and globally.

According to a report from Sweden, the Netherlands is in the top 5 EU countries of citizenship of registered victims of trafficking in the European Union (p27)[12] Comparatively, ‘’In the 20 years since the [Nordic Model] legislation came into effect, the results are overwhelmingly positive. It’s no wonder other nations have started to look at ways to incorporate Sweden’s initiative’’.[13]

It is vital now that policy makers in the Netherlands change their approach, to reduce trafficking and violence in prostitution and to ensure the dignity of the person.

Support the Equality Model/Nordic Model in the Netherlands.

equalitymodel.info
Equality Model Information Centre
Research and Advocacy Campaign Centre for the Equality Model (Nordic Model) and against all forms of VAWG