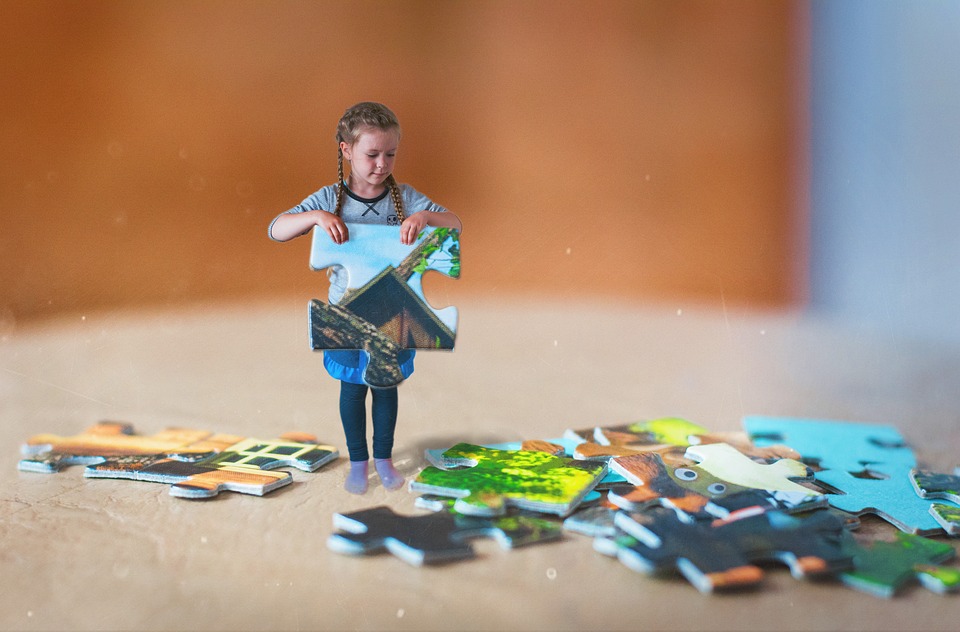 Translation of this article in the Dutch Newspaper AD.

“More research on sex changes in young people under the age of 18 is urgently needed. Doctors who provide transgender care in Nijmegen and Amsterdam say they know too little about the target group and the long-term effects. In the meantime, they feel pressured by the long waiting lists. “All the research out there comes from ourselves.”

In Britain, the lack of scientific support has now led to a ban on sex reassignment hormones for young people. It doesn’t have to come to that in the Netherlands, says Thomas Steensma of the Center of Expertise on Gender Dysphoria at Amsterdam UMC. “But more research is really necessary, and very much needed.”

Because what is behind the large increase of children who have suddenly registered for transgender care since 2013? And what is the quality of life for this group long after the sex change? There is no answer to those questions. And that must happen, think Steensma and his colleagues from Nijmegen.

“We don’t know whether studies we have done in the past can still be applied to this time. Many more children are registering, and also a different type, ”says Steensma. “Suddenly there are many more girls applying who feel like a boy. While the ratio was the same in 2013, now three times as many children who were born as girls register, compared to children who were born as boys.”

The explosive increase in requests for transgender care simply requires a new investigation. Around 2010, for example, around 150 to 200 transgender people were seen every year in the Amsterdam UMC. Now there are 775, with a two-year waiting list on top of that. Research into that small group of people from before 2013 may not apply to the large group that is here now. And here the help of other countries is also needed. “We conduct structural research in the Netherlands. But the rest of the world is blindly adopting our research. While every doctor or psychologist who engages in transgender health care should feel the obligation to do a proper assessment before and after intervention ”

Meanwhile, there are huge waiting lists for transgender care. One year ago, the Radboud UMC Amalia children’s hospital in Nijmegen responded to a call from the ministry to help get rid of the enormous waiting list in Amsterdam. About 175 children have been seen in Nijmegen since the start. 30 percent of them received puberty blockers after a series of interviews. This medication prevents the onset of puberty and may be given from the moment the child shows signs of puberty. From 11 years old at the earliest.

When children have reached the age of 15, they may also take cross-sex hormones in consultation with doctors and their parents. This gives a girl, for example, beard growth and a boy breasts.

It is still unclear whether these administered hormones affect the fertility of boys and girls. “We just don’t know,” says Steensma. “Little research has been done so far on treatment with puberty blockers and hormones in young people. That is why it is also seen as experimental. We are one of the few countries in the world that conducts ongoing research about this. In the United Kingdom, for example, only now, for the first time in all these years, a study of a small group of transgender people has been published. This makes it so difficult, almost all research comes from ourselves. ”

This article has been translated into English. The original Dutch version can be found here: https://www.ad.nl/nijmegen/dringend-meer-onderzoek-nodig-naar-transgenderzorg-aan-jongeren-waar-komt-de-grote-stroom-kinderen-vandaan~aec79d00/#:~:text=Er%20is%20dringend%20meer%20onderzoek,gezet%20door%20de%20lange%20wachtlijsten

8 reacties op “More research is urgently needed into transgender care for young people: “Where does the large increase of children come from?””